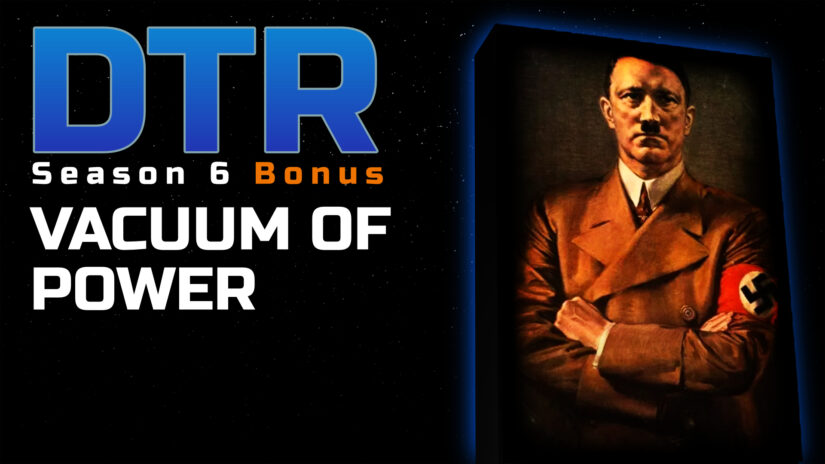 Nearly a hundred years ago, a formula was hatched on the world that helped the Nazi Party and Adolf Hitler rise to power. A liberal socialist communist party had infiltrated German’s government. A conservative alternate known as Adolf Hitler toured his country conducting stomps and promising that the old ways were the best way. After four years of economic collapse and engineer chaos, the citizens of Germany elected Adolf Hitler in early 1933. In this episode, we examine the alarming correlations of this transformation of Germany and what is going on right now in America. Enjoy.