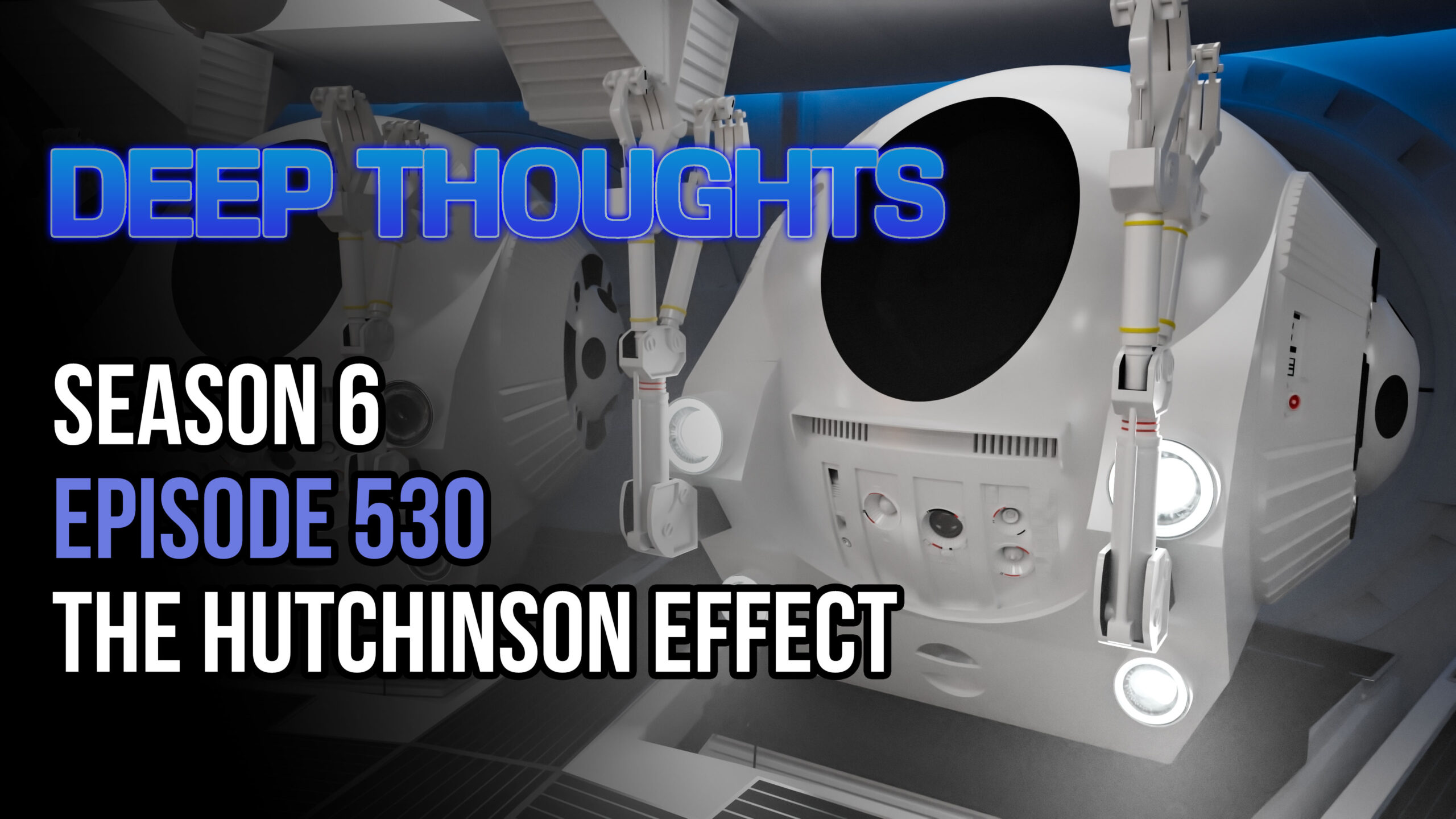 John Hutchinson claimed in the mid-1980s to have levitated objects using electromagnetic waves. He claimed to have filmed these in his laboratory. He also claimed to have altered various metals with his new-found technology. However, he was never able to recreate his experiments. In this episode, we will explore the mysterious claims of this eccentric man. Enjoy.