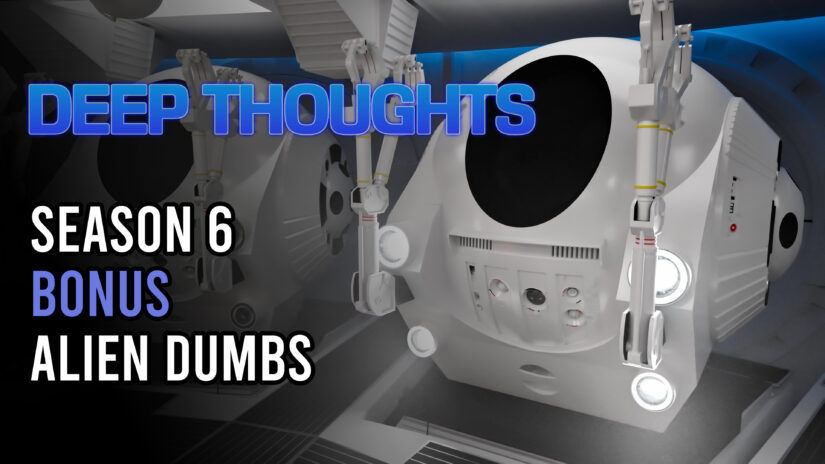 A video has been circulating around the web where a man claims to have been a part of the “Men In Black.” In this video has makes claims that the United States signed a treaty with the gray aliens in 1955. The treaty had two deal points: the grays give man advanced technology in exchange for millions of humans being delivered to the grays in underground dumbs for dissection. He goes on to claim that he personally killed Bill Cooper and witnessed a B2 stealth bomber hologram in the mid-1980s. In this episode, we expose this fraud for what he is. Enjoy.