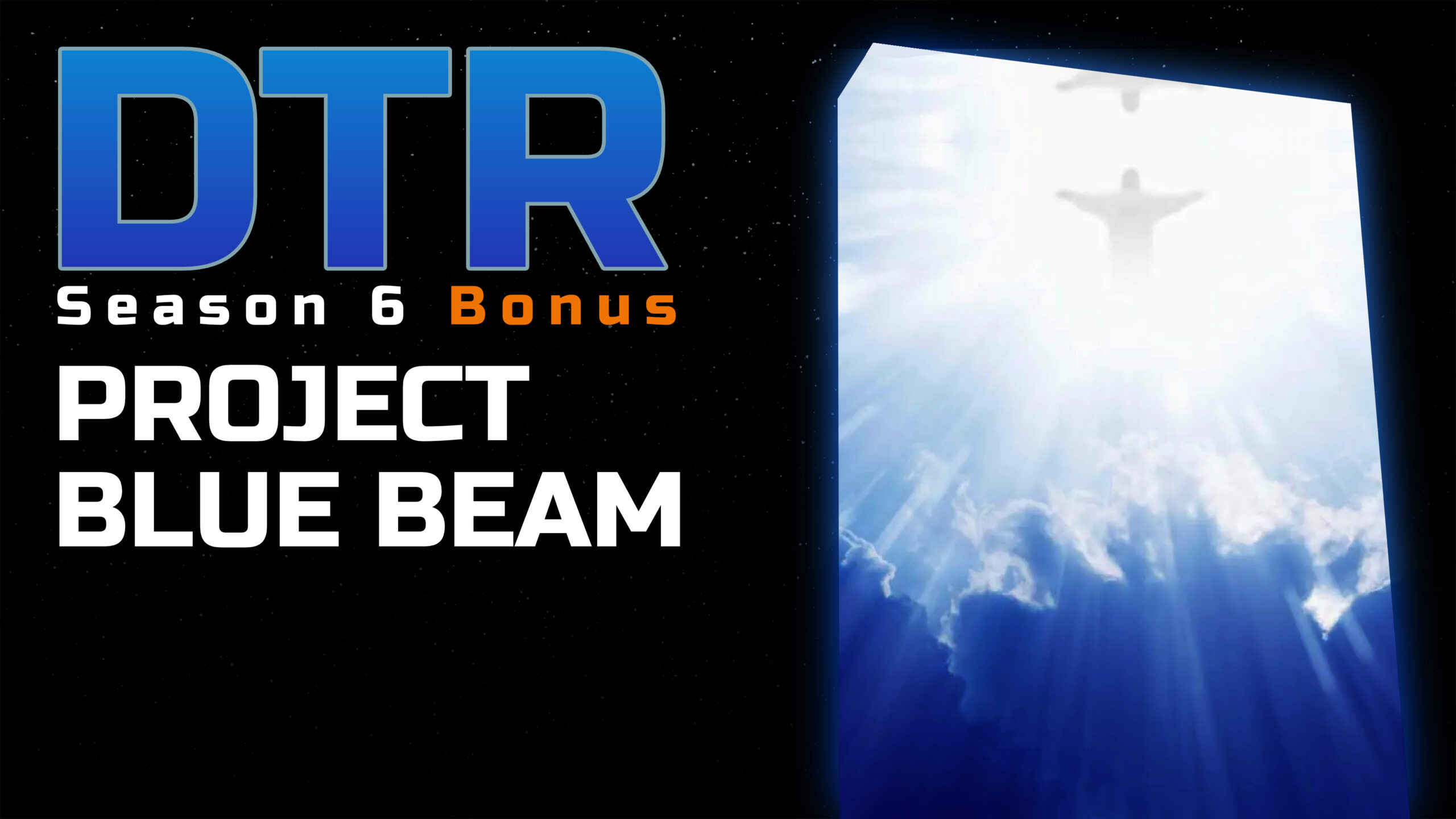 Once upon a time, a man named Serge Monast revealed a secret plan to convince the world that the second coming of Christ was coming. Through global organizations and intelligence agencies, these groups were going to implement a series of illusions to herd the world into a new world order. In the end, Serge was murdered one day after being arrested. In this episode, we’re going to parse what we know to date. Enjoy.