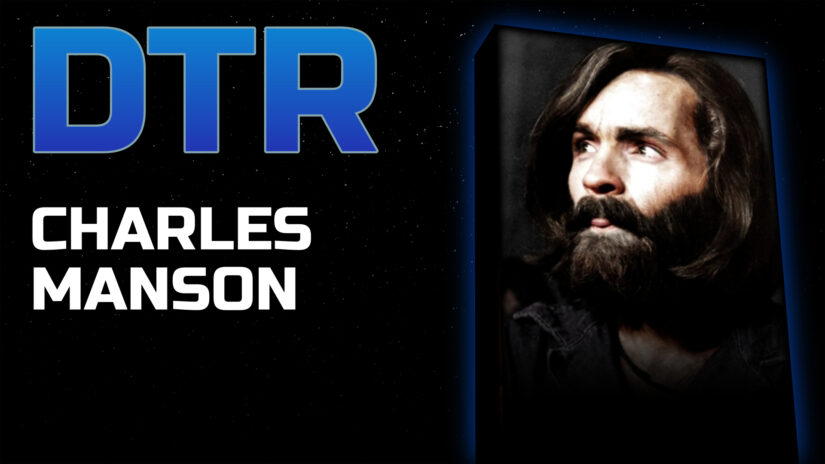 Charles Manson was the ultimate patsy for ending the “Hippy Movement.” Born in the outskirts of a civilized world, with a mother in jail, and alcoholic kin who gave him up to the system before he was ten, he was easy pickings for any crime they wanted to blame on him. With Viet Nam raging and an LSD-enlightened populous that didn’t want to hurt each other, the intelligence agencies needed to bring any resistance to an end. That night was August 8th, 1969. In this episode, we examine the logic of Charles Manson being given a life sentence for the ultimate boogieman for non-conformity and the drug that merges the soul with the mind.