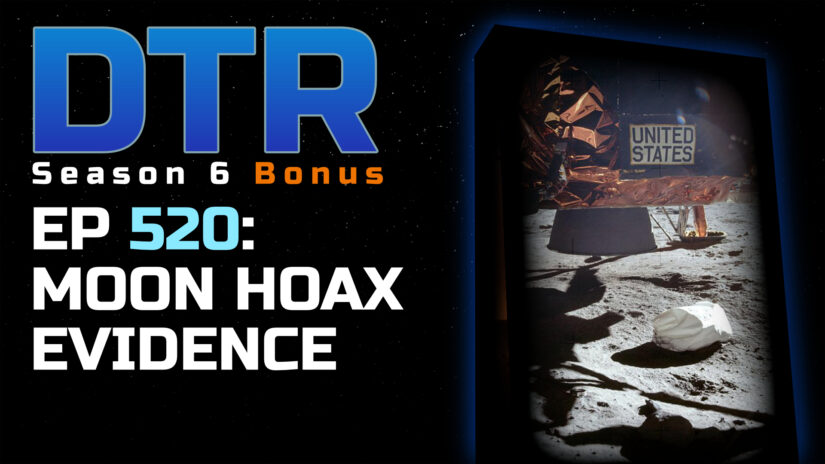 In 1969, a fake mission to the Moon was orchestrated on the public in order to smuggle financing to military ICBM programs. Once Werner von Braun demonstrated the power of the V1 and V2 weapons on the British. America wanted that tech, and in order to get it, they greenlit a fake mission to the Moon. In this episode, we review several of the most damning proofs that not only was this impossible with 1969 technologies, but many of the technologies were embellished resulting in dangerous concepts of space travel that if not corrected will lead to dead astronauts. Enjoy.